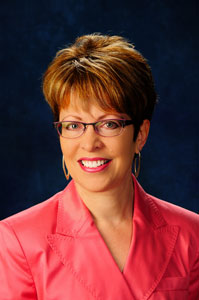 Her areas of interest and/or expertise are modern art, American art, and Women in art.

She has received several Pew Grants to study abroad and to enhance the value of art history field trips. In addition, her book review on Paul Barolski's Why Mona Lisa Smiles and Other Tales by Vasari was published in the Sixteenth Century Journal.

Dr. Rosell has attended several conferences, symposiums, and workshops, and was invited to present a paper entitled 'Creative Ways of Involving Students in Class' at the Lycoming College Conference on Teaching Excellence. Similarly, she presented at the Mid-Atlantic Women's Studies Association Annual Conference in 2004, along with one of her senior art history students. In 1995, she presented a talk on 'Engaging Students in Art History: Active Learning vs. Passive Learning' at the Ninth Annual National Conference at the School of Visual Arts in New York City. Since 1992, she has sponsored many students in their research efforts and presentations for the National Conference on Undergraduate Research.